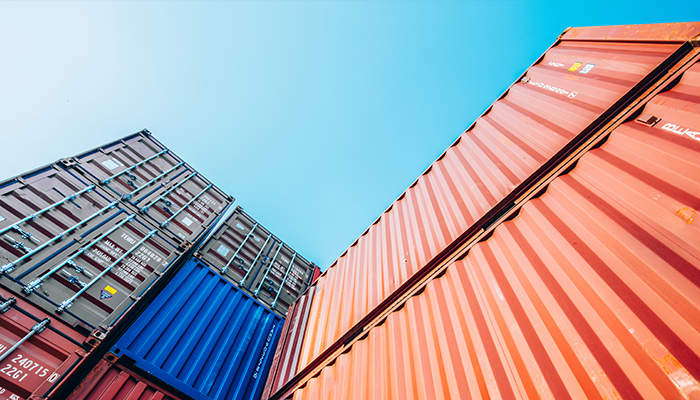 27 May Wide Range of Shipping Containers for Sale

Posted at 08:49h in Uncategorised by Amelia 0 Comments
0 Likes

The Various Types of Shipping Containers for Sale

With the possible exception of the transition from sail to steam, nothing has had more influence on the growth of maritime trade than the various types of shipping containers for sale to freight lines and exporters. The concept was the brainchild of an American haulage company owner, Malcolm McLean. Having noted the vast amount of time spent on loading and unloading cargo, he hit on the idea of detaching the trailers from his trucks and loading them, complete with their contents, onto a freighter, using a dockside crane. In 1955, McLean bought a steamship company to test an idea that would cut current shipping costs by 90%.

The need for standardisation quickly became apparent, and ISO specifications governing the dimensions of shipping containers for sale emerged during the early ‘60s. The resulting ease of stacking saw containerisation grow and, by the ‘70s, it had already become the accepted norm among those involved in the transport of marine cargo. In practice, standardised container sizes also led to the first fully intermodal transport option. Their uniform width and length means it is possible to load them aboard trucks, trains, or ships with equal ease.

It is the universally accepted convention among manufacturers and end-users to express the sizes of the various shipping containers for sale as their length in feet. While the range includes units of 8 and 30 feet in length, the most common sizes are those with lengths of 10, 20 and 40 feet. It is usual to express the capacity of a container ship in TEU or twenty-foot equivalent unit. Thus one 40-foot unit and five 8-foot units are the equivalent of 2 TEUs while two 30-foot units occupy the space of 3 TEUs. These durable shipboard storage vessels are manufactured from steel or aluminium and have corrugated walls to provide the added strength characteristic of the many diverse types of shipping containers for sale.

During the two decades since the onset of the 21st century, there has been more than a threefold increase in the number of units passing between the world’s ports. That number is now estimated to be equivalent to 620 million TEUs and takes no account of the many additional millions that no longer leave the shore. Of the latter group, many will be serving instead as permanent or temporary land-based storage facilities. Many others will have been skilfully converted to serve as offices, classrooms and even homes.

Absolute Containers offers a wide range of shipping containers for sale or rental and also has the skilled staff to undertake conversions based on clients’ bespoke specifications.