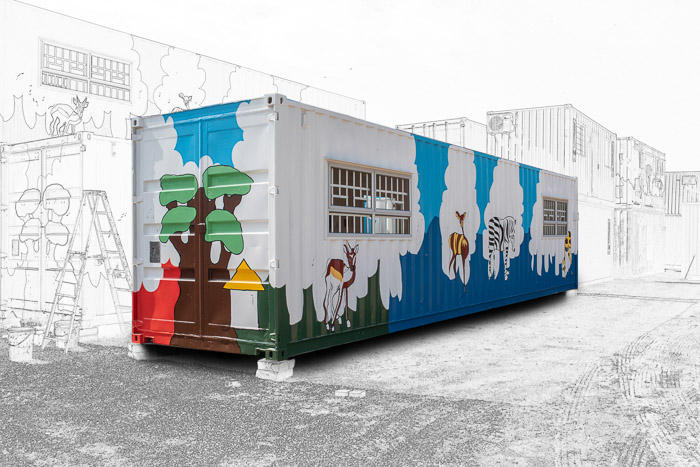 14 Dec The History and Future of Shipping Containers

Posted at 14:25h in Articles by Amelia 0 Comments
0 Likes

The earliest known marine trade route long before the invention of shipping containers was between the countries now known as India and Pakistan. While the two countries were established trading partners, bandits were endangering overland caravans. Consequently, around 5 000 years ago, merchants began to travel the Arabian Sea. The Romans began operating trading fleets in the Mediterranean, and later, the Indian Ocean at around the same time.

When trade volumes grew, and steam eventually replaced sail, long before shipping containers were even dreamt of, the cost of marine cargo soared. The problem was labour costs arising from days spent loading and unloading vessels. But without some innovative thinking by an American trucking company owner named Malcolm McLean, the vast volume of marine trade conducted today would not have been possible.

McLean noticed the time spent by dock workers loading and unloading boxes, pallets, wooden crates, and barrels. The experienced haulier realised that a pre-loaded, standard-sized box could be transferred from a truck to a ship far more quickly. In April 1956, 58 shipping containers began the voyage from New Jersey to Texas, aboard a converted oil tanker named the SS Ideal X. Each metal box was 20 feet long and 8 feet in height and width, and took only seven minutes to load. McLean’s innovative thinking led to a substantial reduction in shipping times and freight costs, which quickly fuelled a surge in the volume of international marine trade.

Later in the same year, the ISO introduced the first standards governing the design and construction of these rugged, rectangular steel boxes. Today, the range of available shipping containers is extensive. However, the twenty-foot and forty-foot models remain the most widely used. It has become common practice to express the capacity of a container ship in TEU or twenty-foot equivalent units. Thus, a forty-foot container has a capacity of 2 TEU. An ultra-large cargo vessel can measure 400 m long with a beam of almost sixty metres and a 15 m draft. It could hold a volume of cargo equal to around 18 270 TEU.

It has been estimated that as many as 226 million shipping containers travel the world’s shipping lanes every year. While many of these will be reused repeatedly for carrying cargo, some are destined for alternative uses. Their rugged design offers protection from the elements and security against intrusion, making a decommissioned unit an inexpensive storage facility that can be easily transported between locations, as required.

However, thanks to the engineering skills and experience of Absolute Containers, used shipping containers have even more potential. Our company can repurpose them to create offices, classrooms, clinics, luxury park homes, and other static or mobile modular structures.